We give fair cash offers for your home! Give us a call today to sell your house in Alabaster or fill out one of the forms on our website!

RHED Key Properties is the area’s premier real estate solutions company, and since our inception, we have been helping homeowners along with improving communities in Alabaster, Alabama.

Alabaster is a city and southern suburb of Birmingham in Shelby County, Alabama, United States. At the 2010 census, the population was 30,352. According to the 2019 Census Estimates, the city had a population of 33,487. Alabaster is the 16th largest city in Alabama by number of residents.

George L. Scott, Sr., an Alabaster pioneer, owned and operated Alabaster Lime Co., which mined this mineral. His shipping point was known as “Scott Rock.” Later, worker housing was built to accommodate some of the mine employees. The community was named Alabaster after the “white calcium carbonate mineral.” 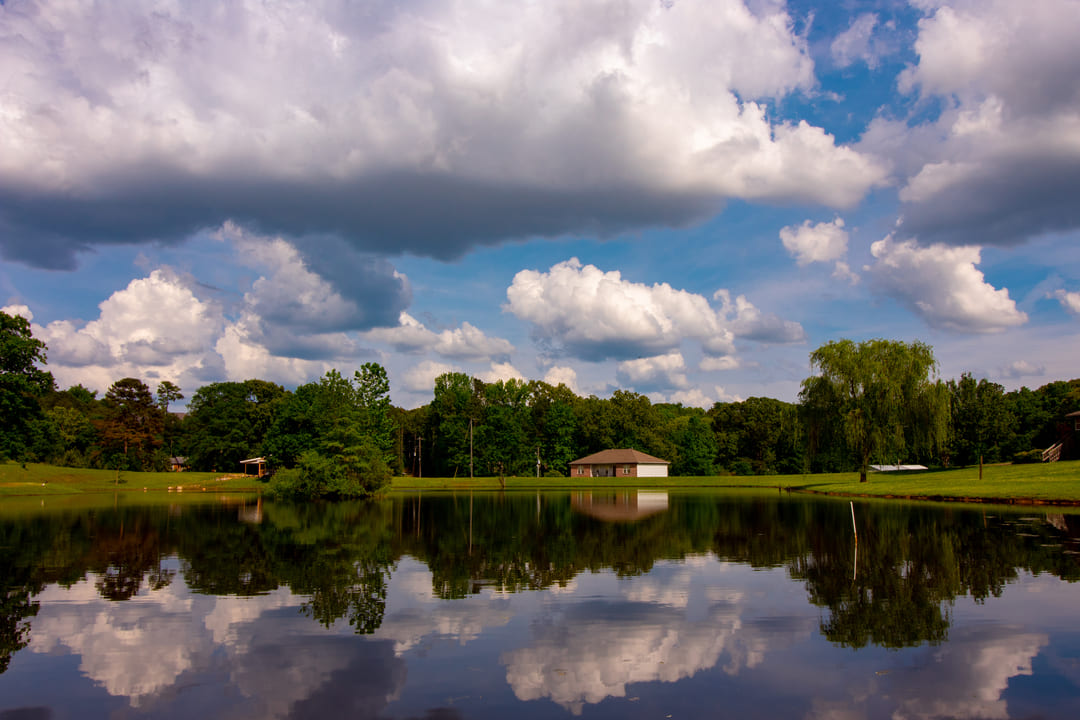 Houses where the owner signed a bad title and wants to sell because of payments.
Sell My Alabaster House
Call Now: (256) 537-8951

Sell Your House In Alabaster Today With RHED Key Properties