Sell Your House in Auburn Today!

RHED Key Properties is the area’s premier real estate solutions company, and since our inception, we have been helping homeowners along with improving communities in Auburn, Alabama.

Auburn is a historic college town and is the home of Auburn University. It is Alabama’s fastest-growing metropolitan area and the nineteenth fastest-growing metro area in the United States since 1990. U.S. News ranked Auburn among its top ten list of best places to live in the United States for the year 2009. The city’s unofficial nickname is “The Loveliest Village On The Plains,” taken from a line in the poem The Deserted Village by Oliver Goldsmith: “Sweet Auburn! Loveliest village of the plain…” 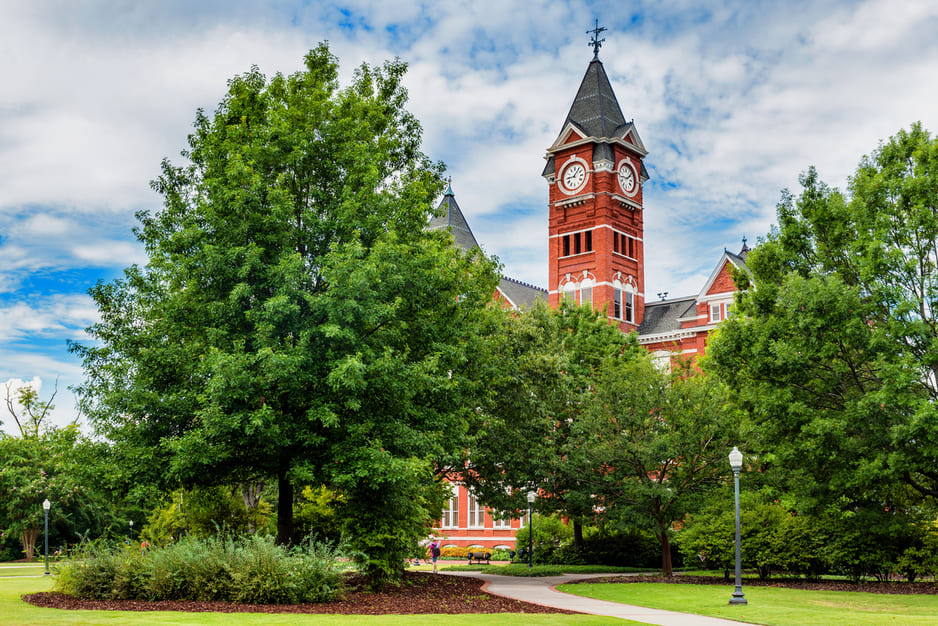 Houses where the owner signed a bad title and wants to sell because of payments.
Sell My Auburn House
Call Now: (256) 537-8951

Sell Your House In Auburn Today With RHED Key Properties