Sell Your House in Birmingham Today!

RHED Key Properties is the area’s premier real estate solutions company, and since our inception, we have been helping homeowners along with improving communities in Birmingham, Alabama.

Birmingham was founded in 1871, during the post–Civil War Reconstruction era, through the merger of three farm towns, most notably Elyton. 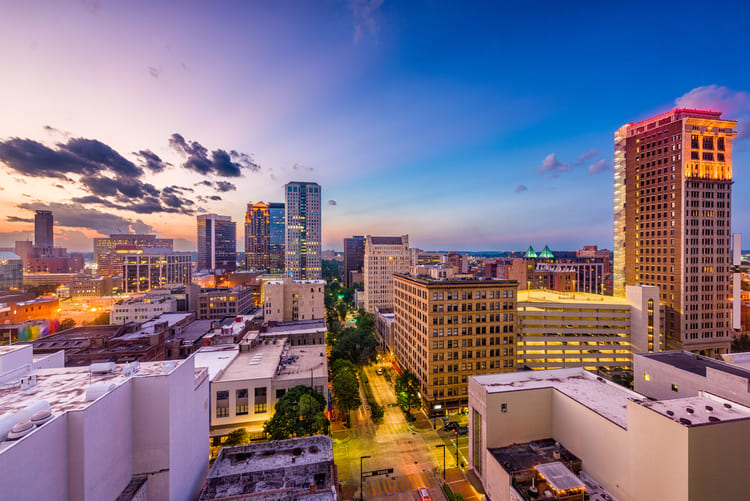 Houses where the owner signed a bad title and wants to sell because of payments.
Sell My Birmingham House
Call Now: (256) 537-8951

Sell Your House In Birmingham Today With RHED Key Properties