We give fair cash offers for your home! Give us a call today to sell your house in Calera or fill out one of the forms on our website!

RHED Key Properties is the area’s premier real estate solutions company, and since our inception, we have been helping homeowners along with improving communities in Calera, Alabama.

Calera is a city in Shelby and Chilton counties in the U.S. state of Alabama. It is the location of the Shelby County Airport.

As of the 2010 census Calera had a population of 11,620, more than tripling its total in 2000, making it the fastest-growing city in Alabama. It is within the Birmingham-Hoover, Alabama Metropolitan Statistical Area. 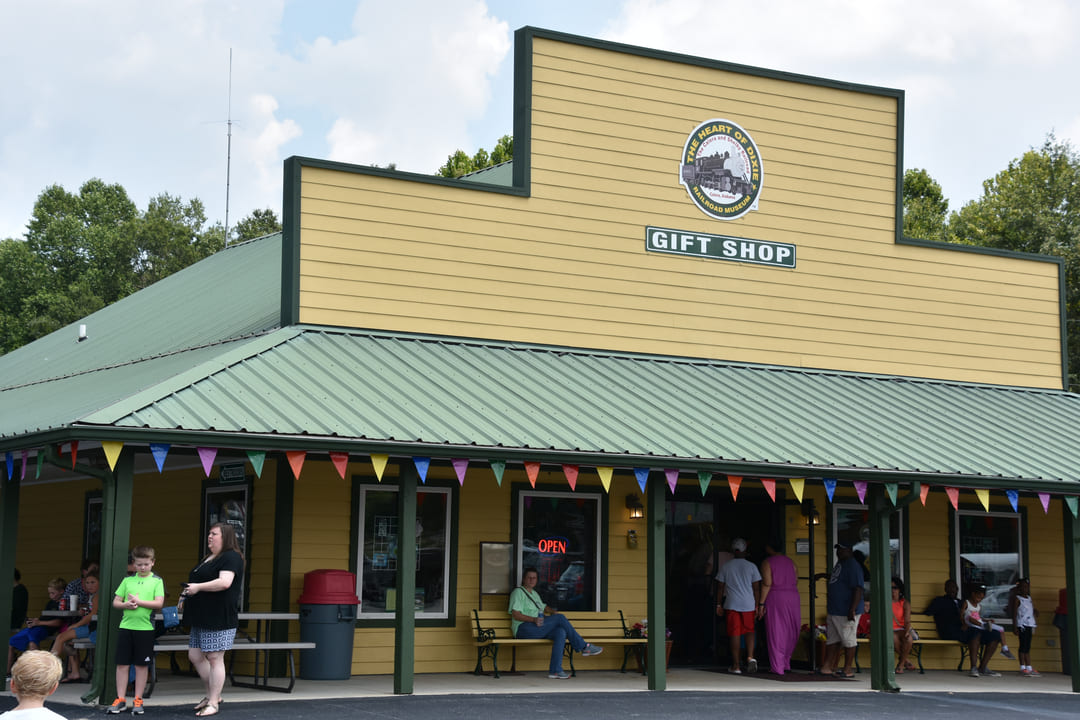 Houses where the owner signed a bad title and wants to sell because of payments.
Sell My Calera House
Call Now: (256) 537-8951

Sell Your House In Calera Today With RHED Key Properties