We give fair cash offers for your home! Give us a call today to sell your house in Centre or fill out one of the forms on our website!

RHED Key Properties is the area’s premier real estate solutions company, and since our inception, we have been helping homeowners along with improving communities in Centre, Alabama.

Centre is a city in Cherokee County, Alabama, United States. At the 2010 census the population was 3,489. The city is the county seat of Cherokee County and is part of the Gadsden, Alabama Metropolitan Statistical Area.

Cherokee County was created on January 9, 1836, and named for the Cherokee people who once lived in the area. The famous Cherokee chief Pathkiller lived in Turkeytown near the present town of Centre. In 1836 the newly founded town of Cedar Bluff became the county seat, but in 1844 the county seat was moved to the more centrally located town of Centre. The name was chosen, and carries the British English spelling, because of this central location in the county. In 2011, Centre began allowing the sale of alcoholic beverages, and is no longer a dry city. 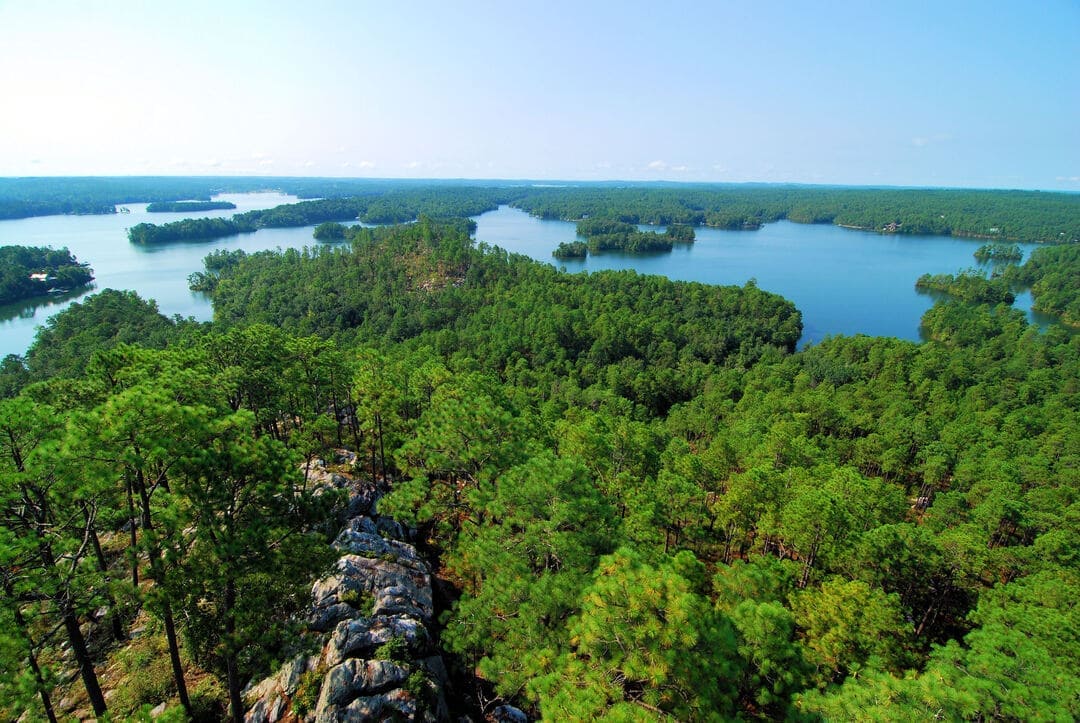 Houses where the owner signed a bad title and wants to sell because of payments.
Sell My Centre House
Call Now: (256) 537-8951

Sell Your House In Centre Today With RHED Key Properties