We give fair cash offers for your home! Give us a call today to sell your house in Fort Payne or fill out one of the forms on our website!

RHED Key Properties is the area’s premier real estate solutions company, and since our inception, we have been helping homeowners along with improving communities in Fort Payne, Alabama.

Fort Payne is a city in and county seat of DeKalb County, in northeastern Alabama, United States.

European-American settlers gradually developed the settlement around the former fort. It grew rapidly in the late 19th century based on industrial resources and manufacturing increasing in the early 20th centuries. At the beginning of the 21st century, it still had 7000 workers in 100 mills producing varieties of socks, nearly half the world production.

In the late 18th and early 19th centuries, this was the site of Willstown, an important Cherokee town. For a time it was the home of Sequoyah, a silversmith who by 1821 created the Cherokee syllabary, one of the few writing systems created by an individual from a pre-literate culture. 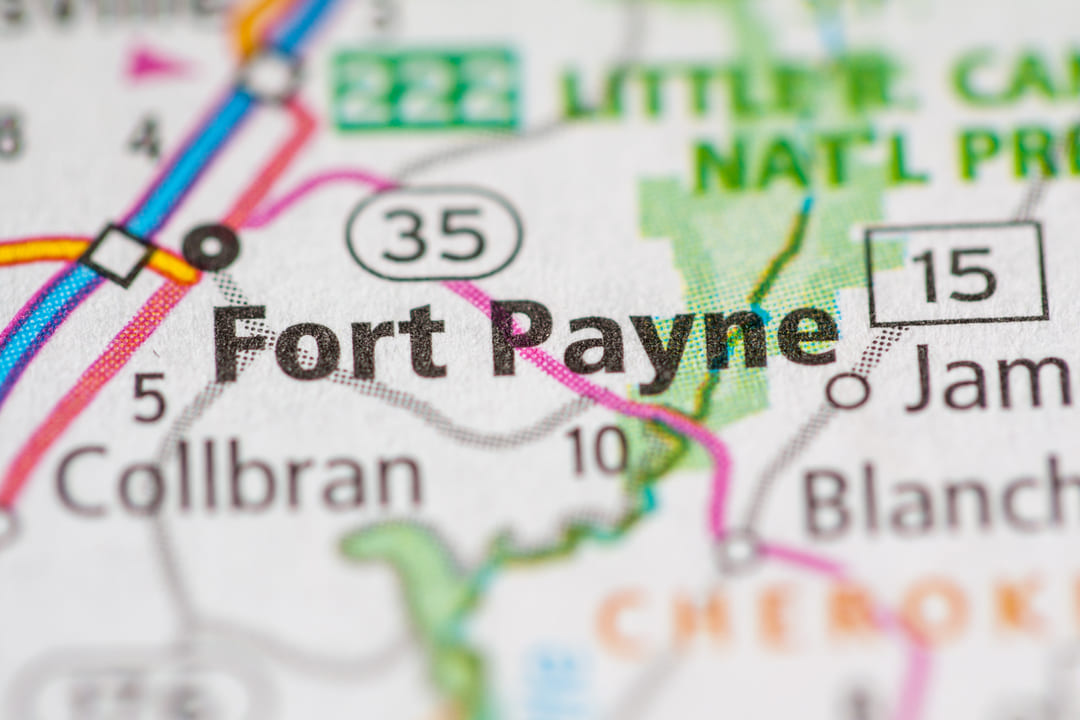 Houses where the owner signed a bad title and wants to sell because of payments.
Sell My Fort Payne House
Call Now: (256) 537-8951