We give fair cash offers for your home! Give us a call today to sell your house in Gadsden or fill out one of the forms on our website!

RHED Key Properties is the area’s premier real estate solutions company, and since our inception, we have been helping homeowners along with improving communities in Gadsden, Alabama.

Gadsden is a city in and the county seat of Etowah County in the U.S. state of Alabama. It is located on the Coosa River about 56 miles (90 km) northeast of Birmingham and 90 miles (140 km) southwest of Chattanooga, Tennessee. It is the primary city of the Gadsden Metropolitan Statistical Area, which has a population of 103,931. As of the 2010 census, the population of the city was 36,856, with an estimated population of 35,000 in 2019.

In the 19th century, Gadsden was Alabama’s second-most important center of commerce and industry, trailing only the seaport of Mobile. The two cities were important shipping centers: Gadsden for riverboats and Mobile for international trade. 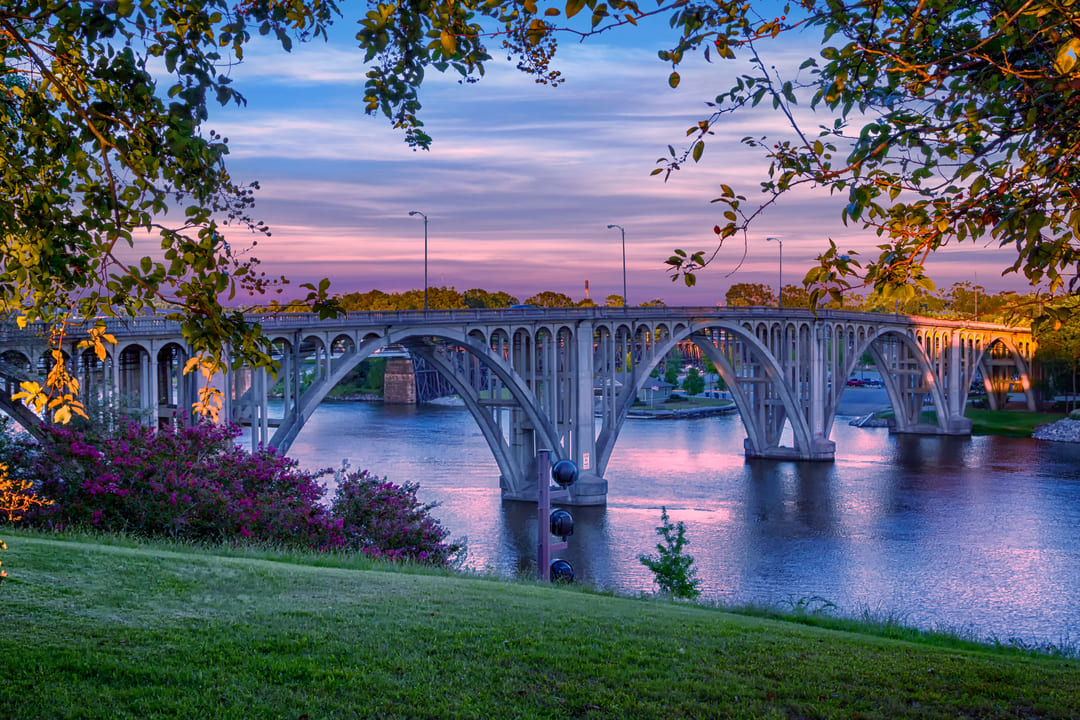 Houses where the owner signed a bad title and wants to sell because of payments.
Sell My Gadsden House
Call Now: (256) 537-8951

Sell Your House In Gadsden Today With RHED Key Properties