We give fair cash offers for your home! Give us a call today to sell your house in Muscle Shoals or fill out one of the forms on our website!

RHED Key Properties is the area’s premier real estate solutions company, and since our inception, we have been helping homeowners along with improving communities in Muscle Shoals, Alabama.

Muscle Shoals is the largest city in Colbert County, Alabama, United States. It is located along the Tennessee River in the northern part of the state and, as of the 2010 census, the population of Muscle Shoals was 13,146. The estimated population in 2019 was 14,575.

Both the city and the Florence-Muscle Shoals Metropolitan Area (including four cities in Colbert and Lauderdale counties) are commonly called “the Shoals”. Northwest Alabama Regional Airport serves the Shoals region, located in the northwest section of the state. Local studios and artists developed the “Muscle Shoals Sound”, including FAME Studios in the late 1950s and Muscle Shoals Sound Studio in 1969. 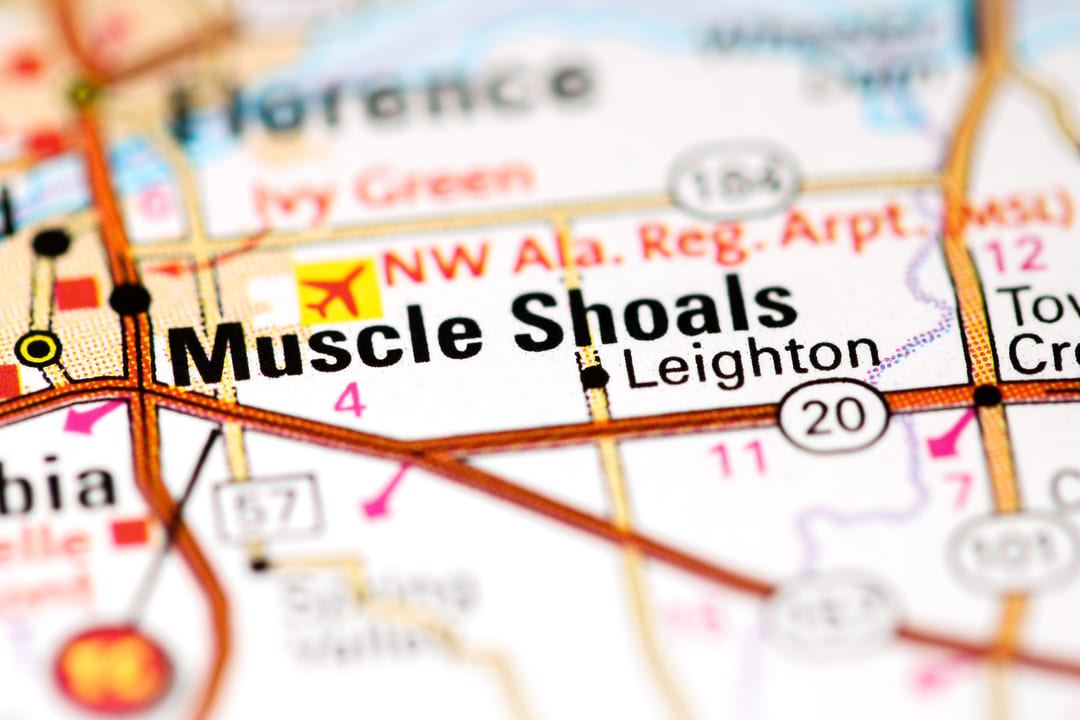 Houses where the owner signed a bad title and wants to sell because of payments.
Sell My Muscle Shoals House
Call Now: (256) 537-8951