We give fair cash offers for your home! Give us a call today to sell your house in Pell City or fill out one of the forms on our website!

RHED Key Properties is the area’s premier real estate solutions company, and since our inception, we have been helping homeowners along with improving communities in Pell City, Alabama.

Pell City was founded in 1890 by railroad investors and named after George Pell of the Pell City Iron and Land Company, one of its financial backers. The city was incorporated on May 6, 1891, but nearly failed during the Panic of 1893. Pell City was revived in 1902 when Sumter Cogswell built the Pell City Manufacturing Company, which subsequently became Avondale Mills. 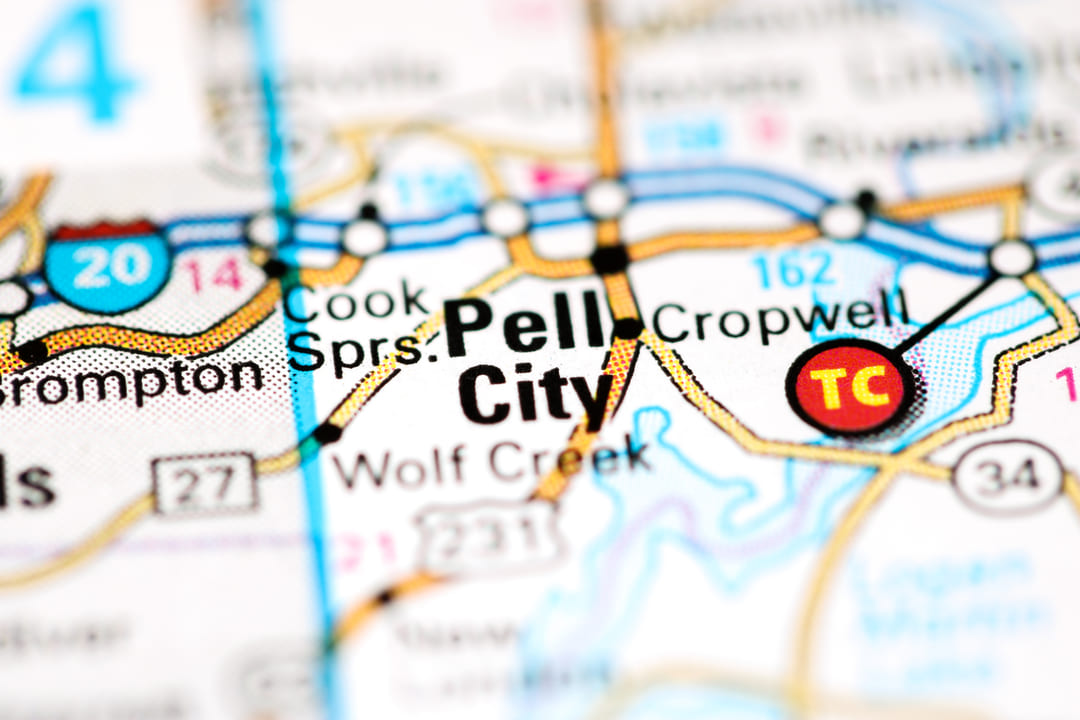 Houses where the owner signed a bad title and wants to sell because of payments.
Sell My Pell City House
Call Now: (256) 537-8951