Top 3 Reasons Why The Community In Alabama are Relocating 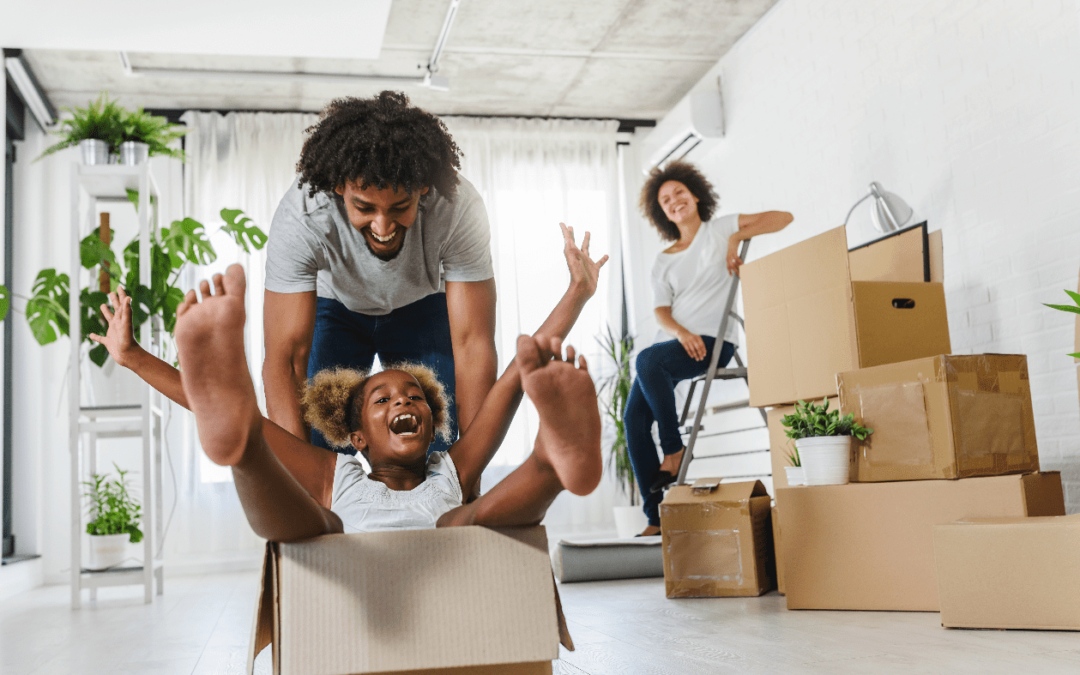 Alabama is a fantastic place to live; the food is amazing, the beaches are breathtaking, and there is always one festival or event going on. Sadly, living in Alabama is not as rosy as you think. Recently, many members of the Alabama community have concluded that the cons of living in the state outweigh the pros. As a result, many of them have relocated, searching for greener pastures. This article explains the top 3 reasons why the community In Alabama is relocating.

3 Reasons Why The Community In Alabama Is Relocating

The Weather Is Unpredictable

It is hard to find a state with perfect weather, but Alabama has it the worst. While unpredictable weather in some places might mean a drizzle of rain in the dry season, unpredictable weather in Alabama refers to sweltering summers, terrifying tornadoes, and devastating hurricanes. These unpredictable weather conditions wreak havoc on the state’s citizens, their properties, and the Alabamian real estate market every year. It is little wonder that community members are relocating to avoid being faced by these disasters.

Every state has to deal with its sizeable pest population, but it is an entirely different ball game in Alabama. Alabama is one of the considerable biodiverse states in the whole nation. Bugs play a tremendous part in this biodiverse circle. As a result, Alabama is home to roughly 60 different mosquito species, many flying cockroaches, several gators, a sizeable number of spiders, a handful of snakes, and some scorpions. There are many ways to manage the pest population of Alabama; however, many Alabamians believe that the most appropriate way to endure it is to leave it all behind hence their decision to relocate.

The overall terrible living condition is one of the many reasons why the community in Alabama is relocating. Every year, the U.S. News & World Report has its Overall Best States Rankings, and for at least five years in a row, Alabama has managed to finish among the bottom five. After considering certain factors like education, crime rate, health care, the economy, opportunities, quality of life, infrastructure, public safety, and many more, the ranking is done. After considering the above factors, Alabama emerged 49th in the 2021 ranking, earning itself the position of the second-worst state.

Now that you know why the community in Alabama is relocating, chances are you are already thinking about heading out in search of greener pastures, too. This is where we at Rhed Key come in. To migrate to another state, you would first have to sell off your house in Alabama. Hence This, in turn, means you would have to dabble into the real estate market in search of agents and potential buyers. But, it doesn’t have to exist that way at Rhed Key; we buy houses in Alabama, which saves you a lot of stress. While that in itself is very convenient, there is more; at Rhed Key, we provide you with the opportunity to sell your house as-is in Alabama. With that being said, be sure to contact Rhed Keys as soon as you make up your mind!